Our vaginas are our own affair 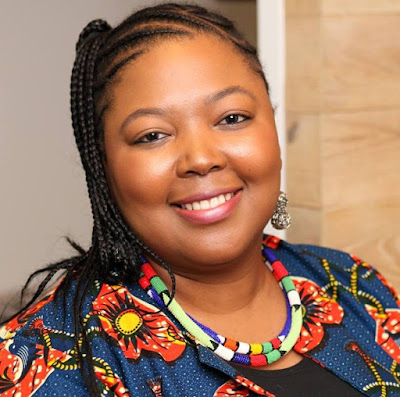 THABO MOLELEKWA writes: Dr Tlaleng Mofokeng, 33, has harsh words for those who want to own women’s vaginas. “Everyone has an opinion about the vagina,” she said. Young women in particular, she said,  are constantly judged.
“They are told to keep their legs closed; stay in school: use birth control and say no to blessers. Yet when we ask for services such as contraceptives and abortions, we are criticised."
Dr Tlaleng is the chairperson of the track examining social, political, economic and Health Systems at the 8th SA AIDS Conference in Durban. It was about a decade ago in medical school when Free State-born Tlaleng Mofokeng realised that her interest lay in sexual health care, reproductive health care and ethics and rights. She now a runs medical practice in sexual health  at DISA clinic in Sandton, Gauteng.
She is also widely known for her Sunday Times column on reproductive health and her no-nonsense radio slot on the same subject on Khaya FM.
Every week, around 2000 young women are infected with HIV. But most of the HIV prevention campaigns are male-centred. Female condoms are not really available, for example, says Dr Tlaleng. “When having sex, we must wait for the man to put on a condom. Yet we are the ones who are a higher risk of getting infections.”
Dr Tlaleng  believes that the policies on HIV and STIs in schools are not implemented correctly. "They talk mainly about abstinence instead of talking about other prevention methods. There are young people right now who are HIV (positive) in school and no one is talking to them.”
Dr Tlaleng is also concerned that young people born with HIV have very little information about how to disclose their HIV status to their partner.
“During my last year in medical school I launched the first youth friendly clinic as a ground breaker in Matatiele.” Said Dr Tlaleng  “And with support from my University  we did a very good job to ensure that the young people there were connected to  other people in terms of institutional support."