Who are these people who speak on my behalf? 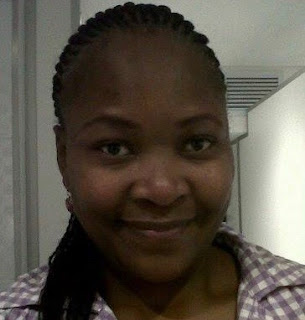 NTOMBOZUKO KRAAI writes: For decades now, we have been discussing the issue of community involvement and community participation. And sense of ownership. But who makes up this community? Is it a he a she? Is it a lawyer or a researcher who visits the community once in six months, dressed all in black, who drinks bottled water while he holds forth on human rights? And, at the end of the day, goes back to his comfortable bed? Is it an activist who is boldly and openly living with HIV because he is educated and  knows his rights?

Or is it a 40 year old from a village in the Eastern Cape who fails to take her drugs because there is no food or water to support her treatment? Is it a young woman who is forced into early, illegal marriage in a community where gender-based violence is part of the culture?

The UN, WHO, UNAIDS and Global Fund need to hear horror stories from the community but do they need to hear them in first person, second person or third person? Should decisions be made by others about what happens to me simply because I am not given a voice?